0
Shares
By
The Sydney Catholic Archdiocese (SCA) is warning its flock off an Apple confession application, saying the app can't do the work of a human priest. 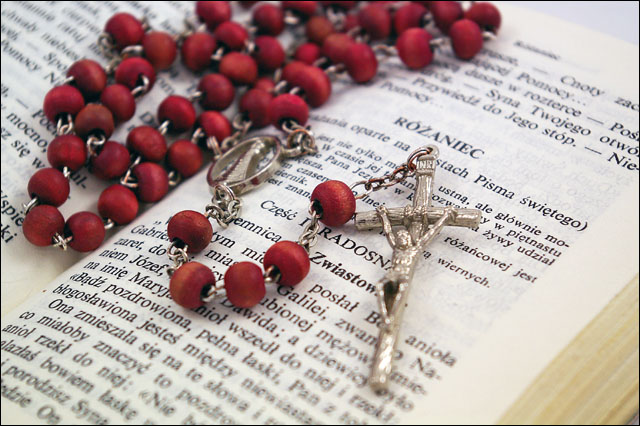 After news spread yesterday that a single bishop in the American state of Indiana had approved the 'Confession: A Roman Catholic App' for Apple's iPhone, iPad and iPod Touch, a spokesperson from the SCA said the news might lead to confusion.

She said she had looked at the application, because many people had talked about it; but she reiterated the Catholic Church did not approve it as a substitute of confession. She said the application was a like a visual notebook, which contained information and suggestion for self-examination.

'You actually don't confess into the iPhone, you still need a priest to do this, because confession is a sacrament,' she said.

She added she understood people didn't want to speak face-to-face with a priest sometimes and - she said - that's the reason why the SCA has built an online platform and network to attract more faithful, especially among younger generations.

The network, XT3.com offers video, podcasts, a chat room and an 'ask a priest' section, where the faithful can count on response seven days a week. Also, she said the SCA had developed its own iPhone and Android applications for the Advent, providing users with a calendar which features dedicated readings and suggestions of reflection for each day. She said work was undergoing in these weeks to release a similar app for the Lent period.

'We have a social network, we have podcasts, chat rooms and a Facebook page,' she said. 'If you want to communicate to young people, we have to be aware where they are at and provide the technology as well'.

Asked about what apps the Archdiocese would consider ideal for Catholics, she said people should be advised to choose those that contained solid information and content. 'I couldn't say which are the best, there are certain a lot available. You have to be very sure that the material is well-sourced and accurate, ' she said. 'That means it has to come basically from the Church itself or social networks of the Church'.

The app has since earned the disapproval of the Vatican itself, with a spokesperson for the organisation telling the UK's Daily Mail that a computer application could never replace visiting a priest.

More in this category: « Join.me goes mobile with you No TouchPad for you, HP tells Australia »
back to top